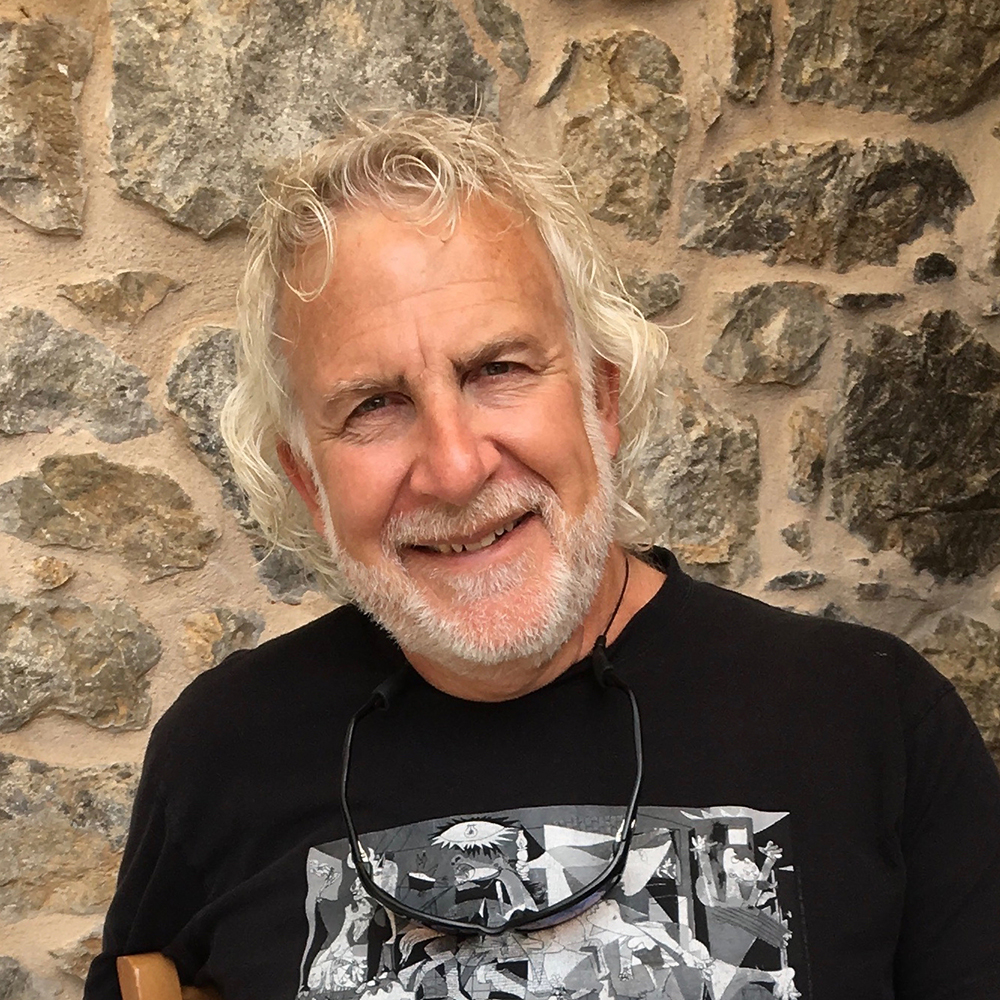 “We are ceramic artists lifting the gravity of clay to a higher form through the use of wild clay and tamed porcelain.”

[...Art is born of the observation and investigation of nature....]

Fred learned to make pots in the Seagrove area in the 1980s. Doing odd jobs around the different potteries, Fred worked for Mark Hewitt, Ben Owen and Dover Pottery. This experience was the catalyst for Fred’s commitment and passion to the pottery vernacular, which turned into an adventure and education. After attending Montgomery Community College, Fred left Seagrove in 1989 to attend Alfred University where he received a BFA in Ceramics. In 1994 he was awarded a full scholarship for a MFA at Penn State.

Fred’s origins in clay are rooted in the southern folk pottery traditions of North Carolina. Growing up in the rural south has given him access to its colorful history and characters, which serve as a wellspring of ideas. Storytelling is a regional pastime consequently he questions how a pot can tell a story. Though his work draws from many cultures Greek, Korean, Chinese, Pre-Columbian, European and Mimbres, his shapes and decorations are bold, distinctive and imaginative.

He received artist-in-residency fellowships at Arrowmont School of Arts in TN, the Sanbao Ceramic Institute in China and ArtLink in Estonia. In 1997 Fred and his wife Carol Gentithes established Johnston & Gentithes Art Pottery in Seagrove, NC where they presently make and sell their work. His work is exhibited globally, can be found in the Mint Museum permanent collection and is published in many periodicals and books.