The Triangle Studio’s gallery features pottery by the founders, Kate Waltman and Erin Younge, as well as guest ceramic artists Bill Jones, Andrew Dutcher, and Margaret Larson. All of our members have shared studio space and fired wood kilns together for several years making us a collaborative group created by fire. Our artists make a wide variety of work including dinnerware, storage vessels, decorative vases, sculptures, big pots, and a new line of jewelry.

The original brick structure was built sometime after the railroad was brought to Seagrove at the turn of the 20th century.  During the early years the building was a restaurant less than a mile from town center. In the late 1940’s it was converted into a gas station called the Triangle Service Station where local businesses, and traffic through downtown Seagrove, could have their vehicles serviced or pick up concessions.  Some years later it began to service the larger cargo trucks that transported goods for the cannery, now known as Historic Luck’s Cannery, just up the road.

The property’s triangular shape influenced its name when it was built back in the early 1900’s and although it was abandoned for the last 33 years it is being restored to a new glory.  As of 2019, the building houses studio spaces and a gallery with pottery and ceramic sculpture by the founding artists and their occasional guests.

Tuesday – Saturday 10am to 4pm 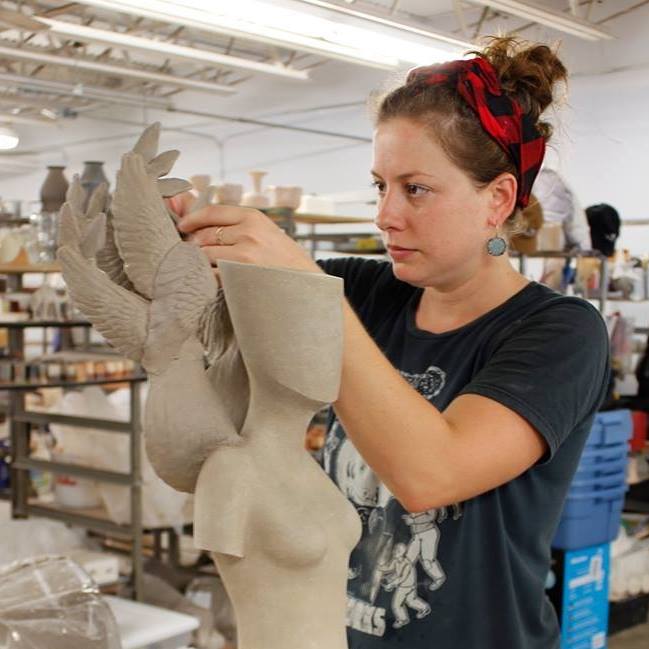 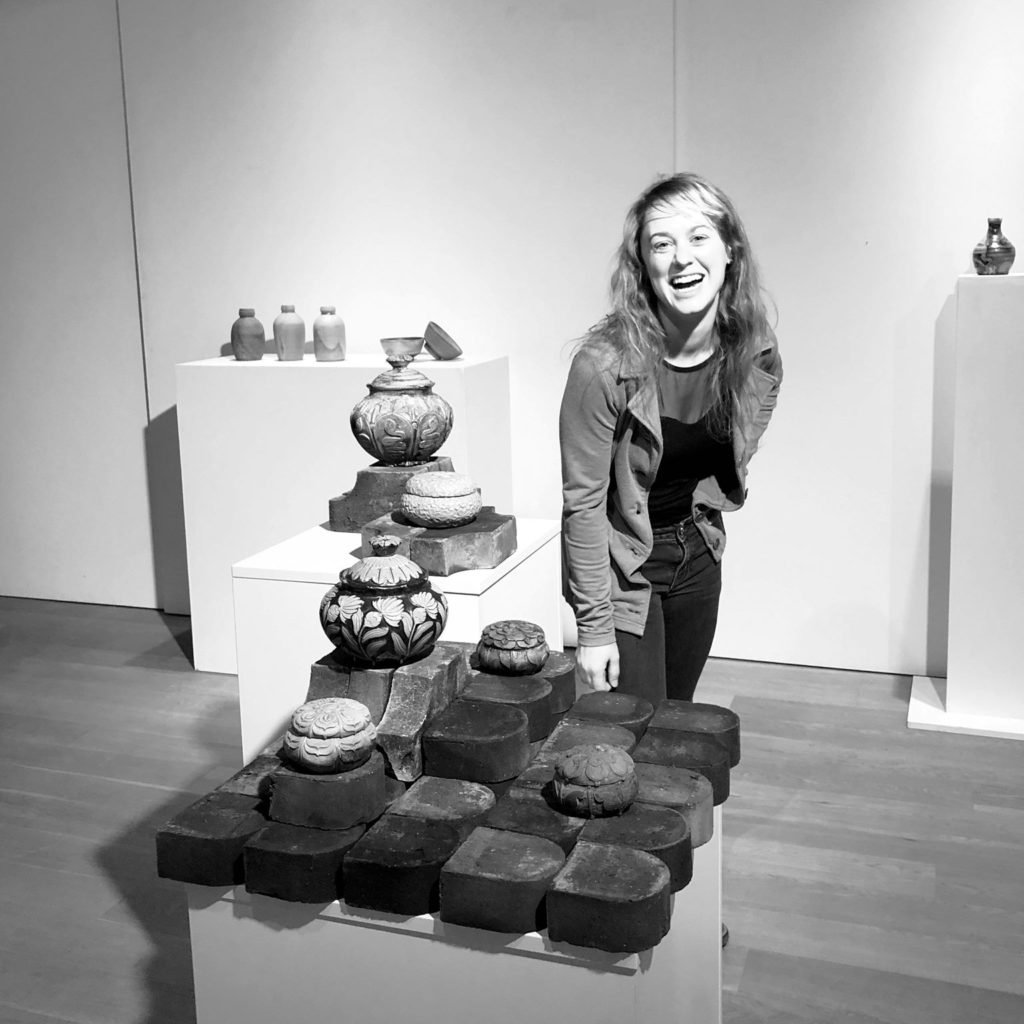