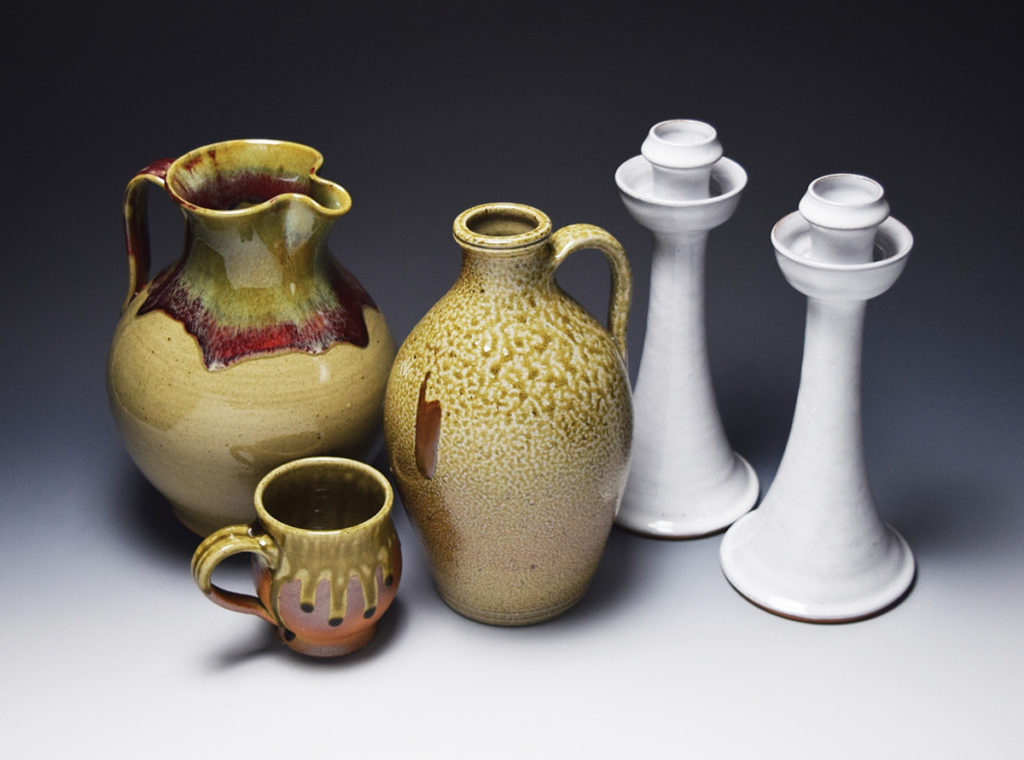 “Jugtown Pottery is a working pottery and an American Craft Shop located in a grove of trees and bamboo eight miles south of Seagrove.”

Jugtown Pottery is a working pottery and an American Craft Shop located in a grove of trees and bamboo eight miles south of Seagrove. It is just off Busbee Road, a road named for Jacques and Juliana Busbee, the founders of Jugtown. Both artists with a love of craft and form, together they created Jugtown Pottery melding forms from world traditions with those developed in North Carolina. In 1917 they created a Southern Tea Room and American Craft Shop in New York City, and in 1922 they began stamping each piece with the circular Jugtown ware stamp.

The forms derive from simplicity and practice, a continuous line, then a complimentary glaze and occasional decoration. Drawing from the North Carolina tradition, you will find jugs, pitchers and candlesticks in wood fired salt glaze and frogskin, and tableware’s in green, blue, brown and gray. Vases, bowls and jars in glazes made with wood ash, local clays, copper reds, greens and iron earth tones, have origins in world clay traditions.

Jugtown thrives on the aesthetic foundation laid out by the Busbee’s. Vernon Owens, recipient of the NC Folk Heritage Award and the NEA National Heritage Fellowship, wife Pam, son Travis and daughter Bayle are the main potters; while Bobby Owens mixes clay and glazes the pieces. 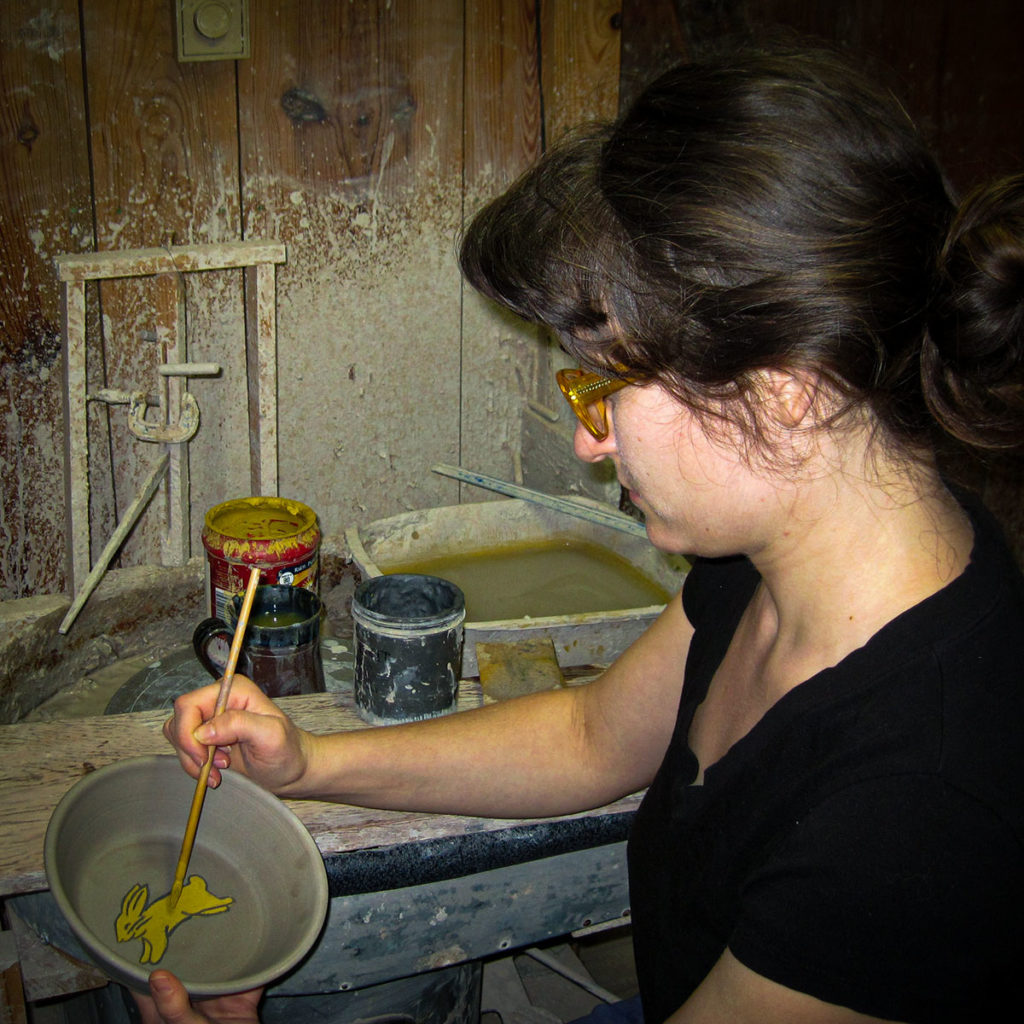 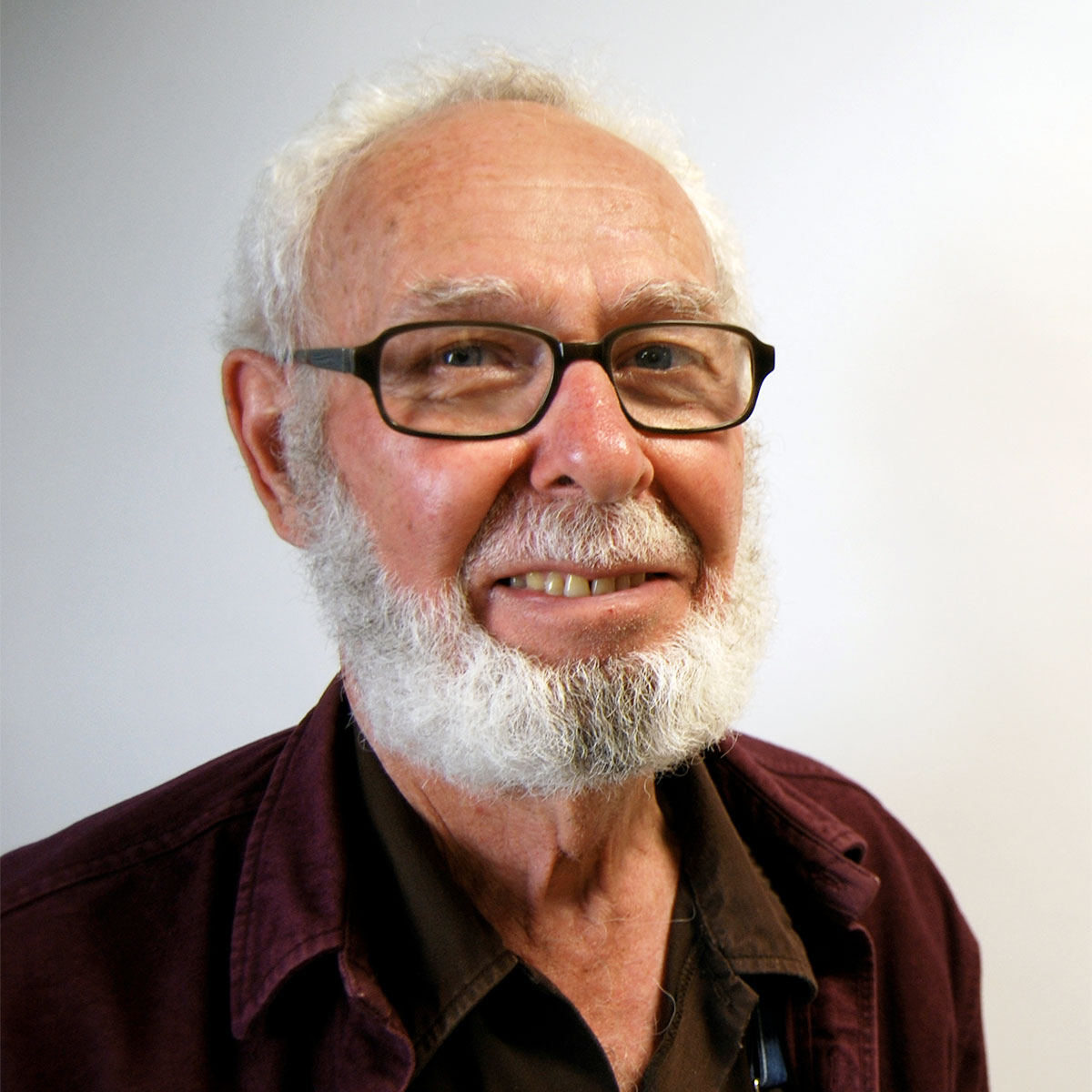 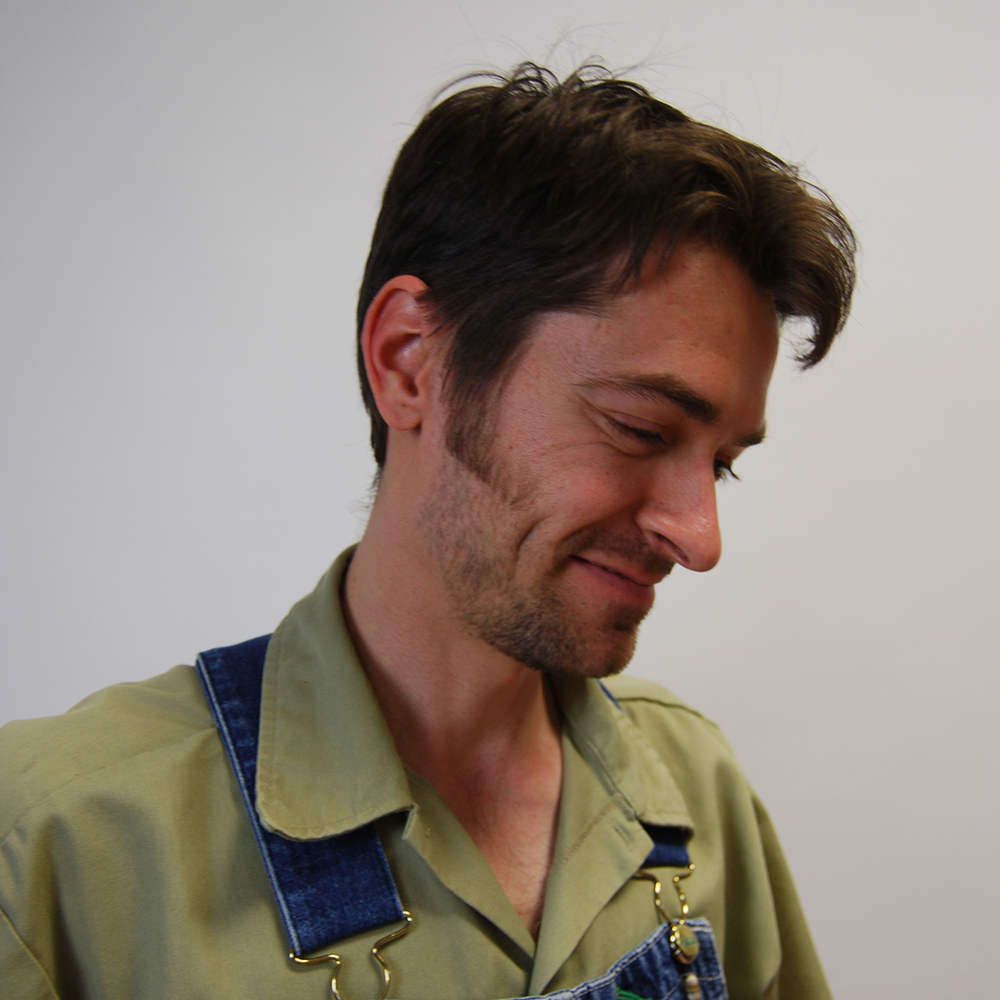